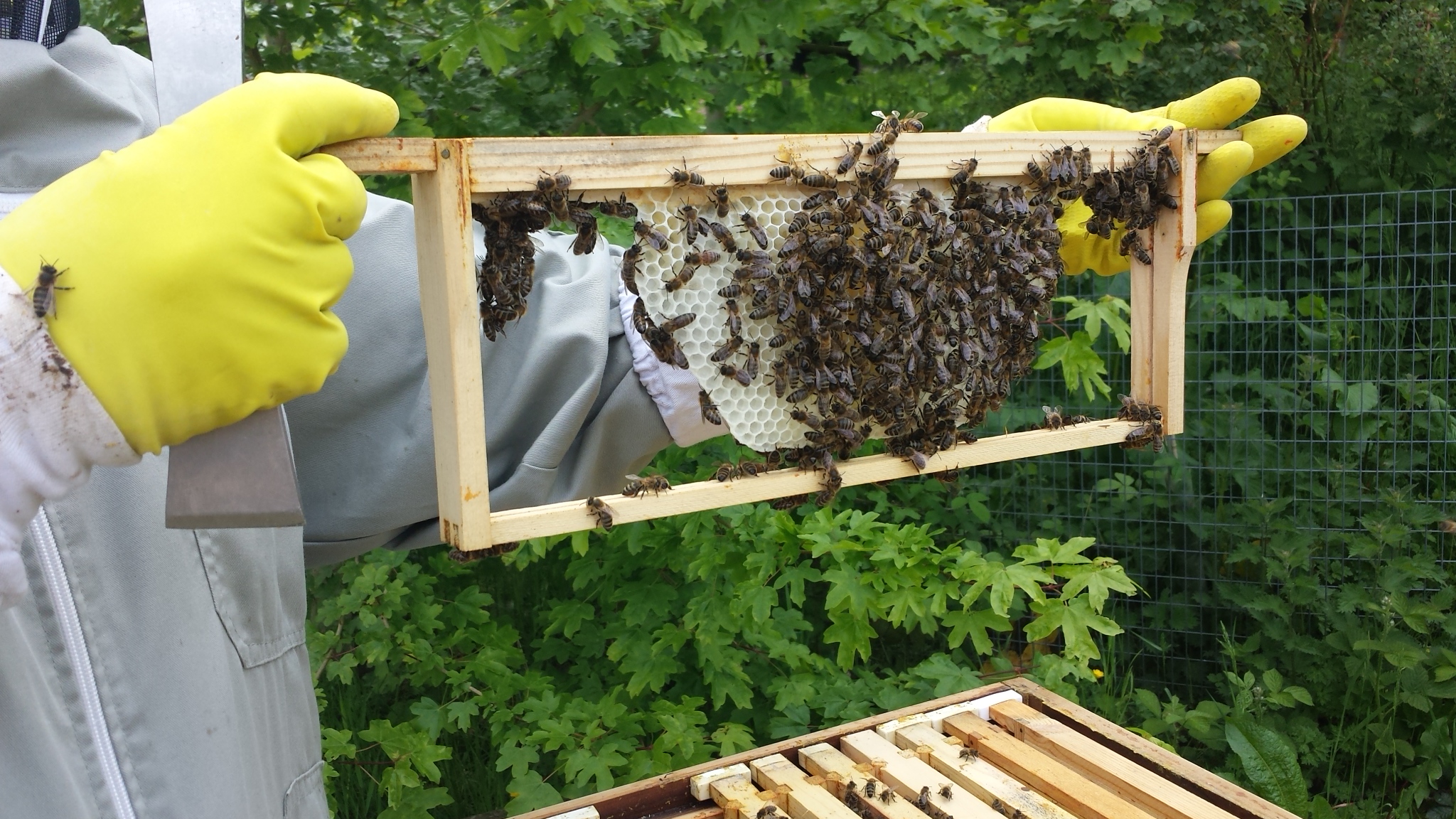 Construction of the apiary began in January 2010 with the construction of a 200 metre long road and the creation of a badger proof compound to contain the bee hives.

A 30ft shipping container was added in March 2010 for secure storage and over the next few months this formed the basis for a 1000 square feet covered area for meetings and working.

The first bees arrived on site in June 2010 and the first course took place shortly afterwards.

Throughout 2011 and 2012 considerable effort was made to improve the forage by extensive plantings of native, nectar producing shrubs and plants.

The rare, native Touch-me-not balsam was first identified on site in July 2011 and has expanded materially ever since.

The even rarer Netted Carpet moth, the caterpillars of which only feed on Touch-me-not balsam were first identified in summer 2012 and has continued to increase yearly.

Autumn 2012 saw the introduction of solar power to the site to light the container.

Over 30 bird boxes of various sizes were installed over the winter of 2012, many of which have been used since.

A special owl box was built in the roof of the building with the hope of attracting barn owls but so far none have taken up residence.

This was enhanced in Spring 2013 to provide a “mains” supply to power a computer and projector. At the same time the lighting was changed to from fluorescent tubes to LED strips and extended outside.

In Spring 2014 the wildlife pool was built and has established itself well during the year. One downside has been that the pool attracts large numbers of deer who come to bring and feed on the carefully planted native plants!

Virtually all of the labour involved has been provided by club members but we are very grateful to the following people and organisations without which we could not have achieved what we have: 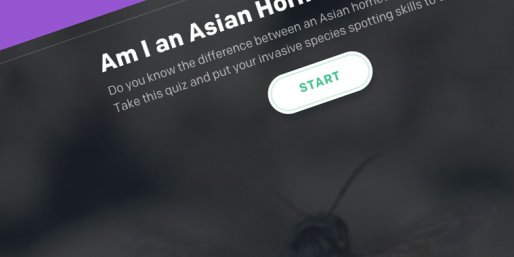 Am I an Asian Hornet or Not? 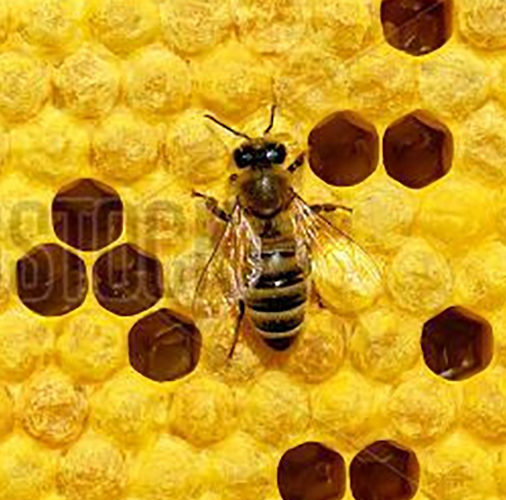 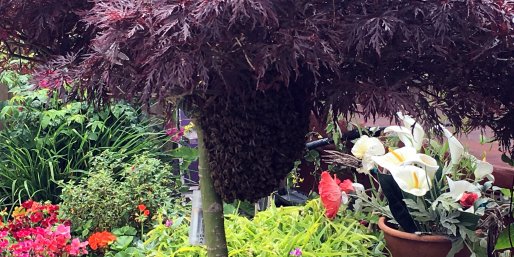